The Central Highlands is one of the regions of Vietnam spreading over 5 provinces of Dak Lak, Dak Nong, Gia Lai, Kon Tum, Lam Dong. There has a distinct contrast in topography and climate from the tropical south, with arid climate, rolling hills and blue skies. 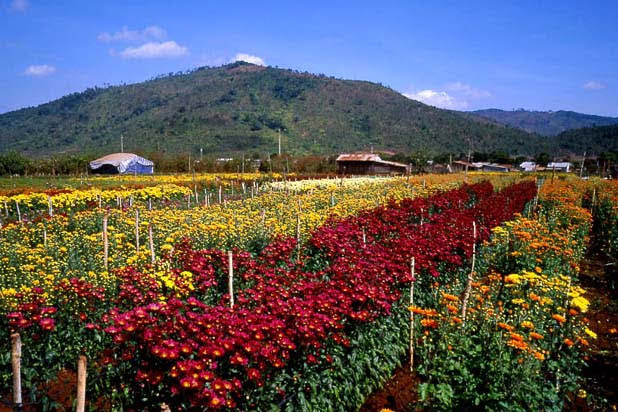 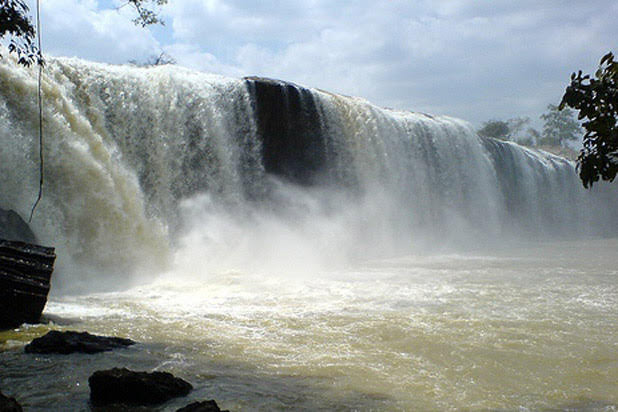 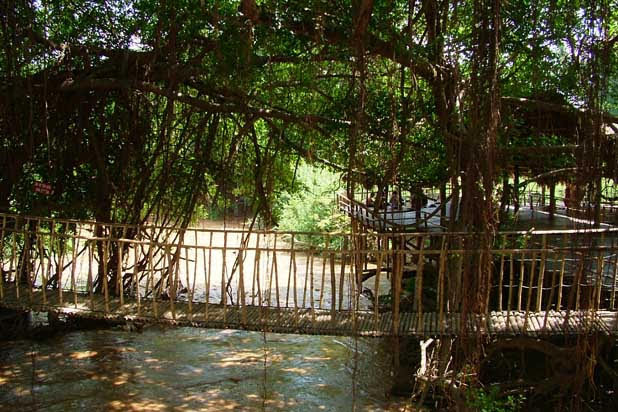 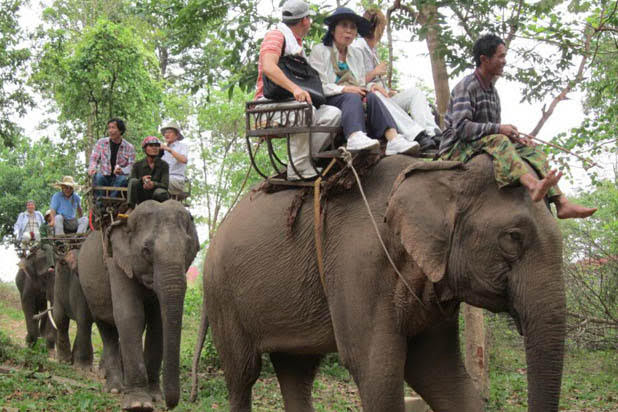 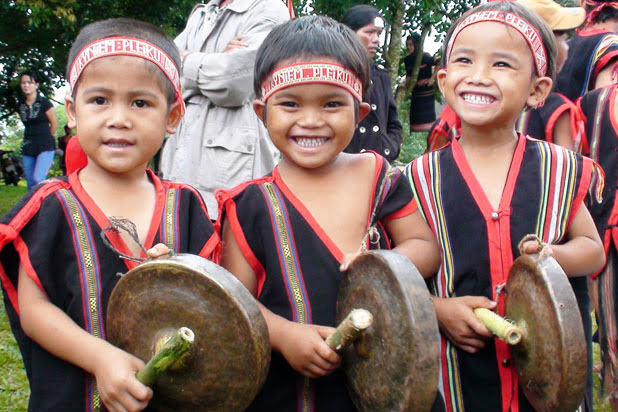 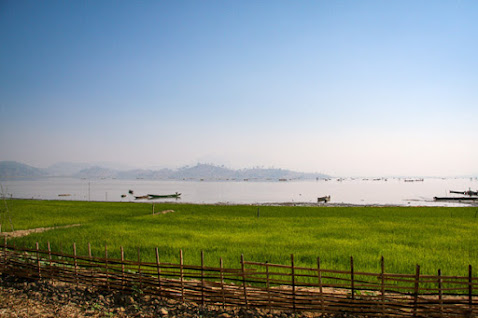 1,5 hour riding south of Buon Ma Thuot to Lak Lake is a worth day trip and a good access point to visit hilltribe villages, you can enter the Lak ... 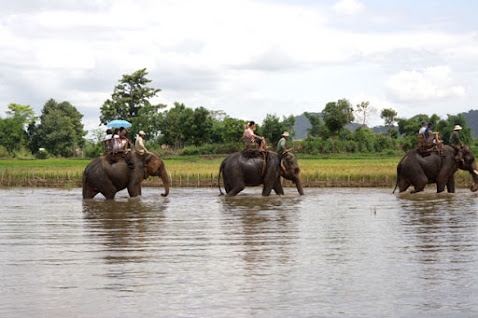 The village of Ban Don is located 45km north-west of Buon Ma Thuot, the heart of Vietnam Central Highlands. This village is known for the long tradition of elephant taming ... 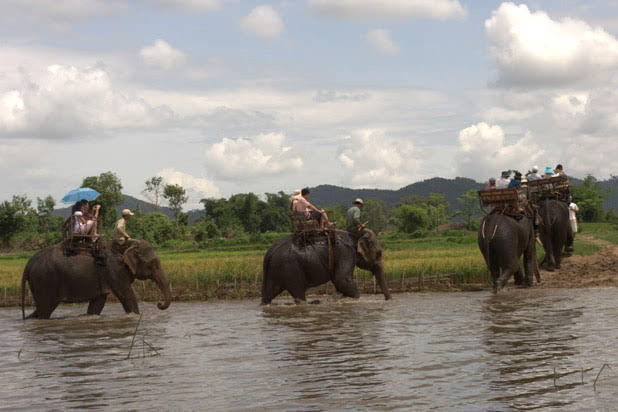 Hiking in Buon Me Thuot

Pass through cassava and sugar plantations and have dinner in a communal village house, known as a Rong. You can the nearby Lak Lake and perhaps give your legs a ...