In the northeast of Laos, lying across a flat high plateau is the province of Xieng Khouang, most commonly known for the intriguing ‘Plain of Jars’.

Xieng Khouang Province is located in the northeastern Laos, one of the main maize producing areas of the country. It was heavily bombed during the Vietnam War era. It is said that the bombing of the province was a record of a kind as "the most densely bombed area per capita on earth".The Plain of Jars site has been proposed for listing as the UNESCO World Heritage Monument. 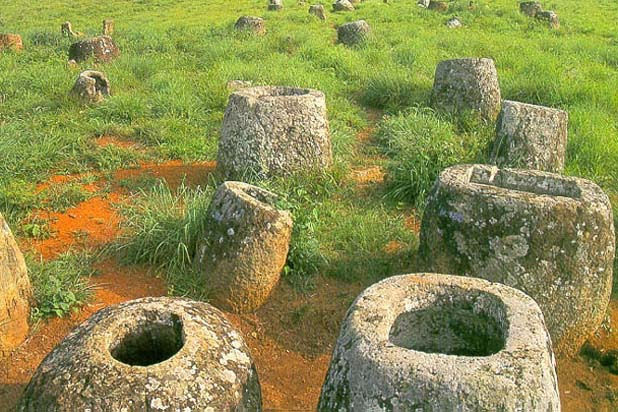 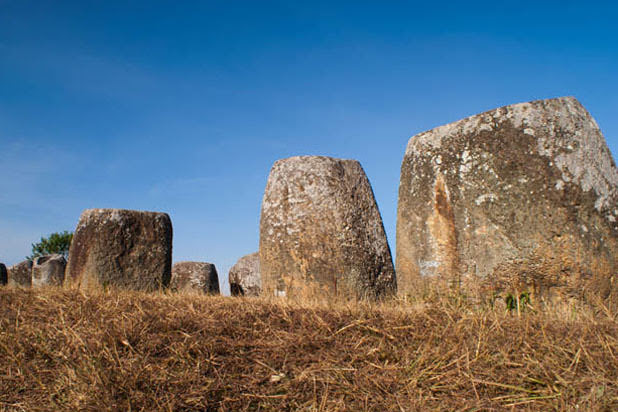 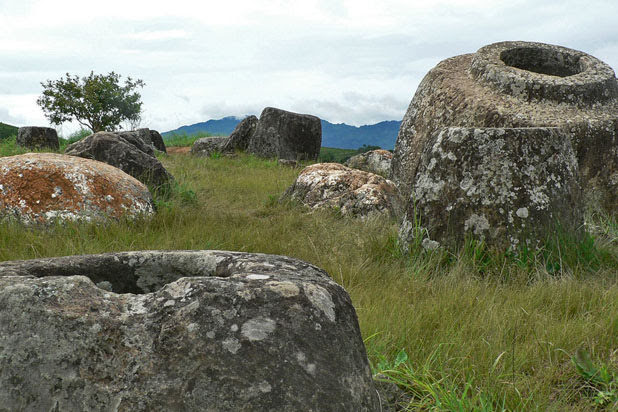 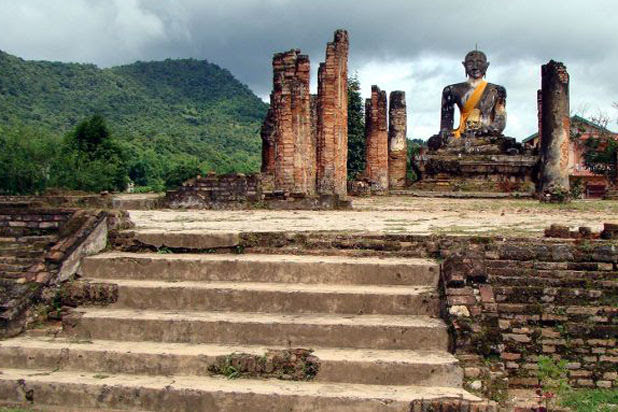 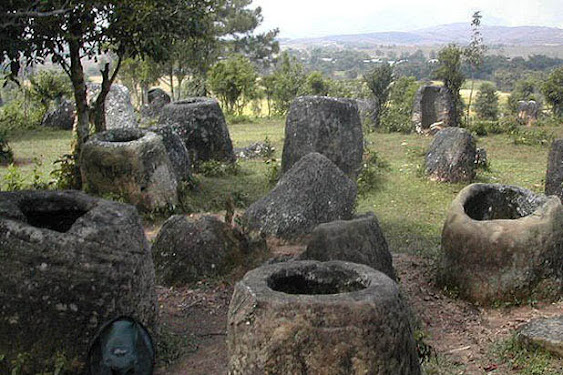 Located 400 Km northeast of Vientiane Capital, there will be a 3 flights each day from Vientiane to Xieng Khouang. ...